The DOK PRO Documentary Programme is made for film school & art school graduates, journalists and photographers who are already experienced in the field of filmmaking. We don’t teach the basics, but we develop projects and produce films of programme’s participants.

DOK PRO is based on dialogue: participants and tutors search together for the best solutions for the specific film project at every stage – from development to post-production.

Among the films developed during DOK PRO and then later on produced in by Wajda Studio are Oscar Nominee “Joanna” (dir. Aneta Kopacz) & EFA’s Nominee “Paparazzi” (dir. Piotr Bernaś), as well as many Polish films awarded at international film festivals.

The programme is conducted in Polish. 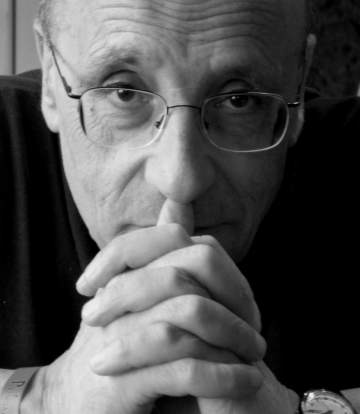 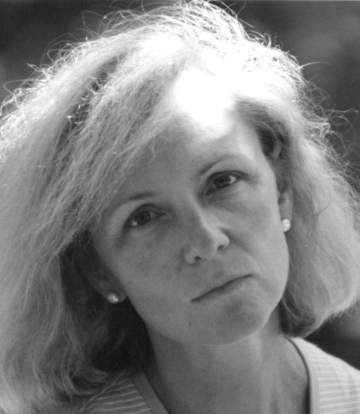