Films from Wajda School and Studio available online for free! 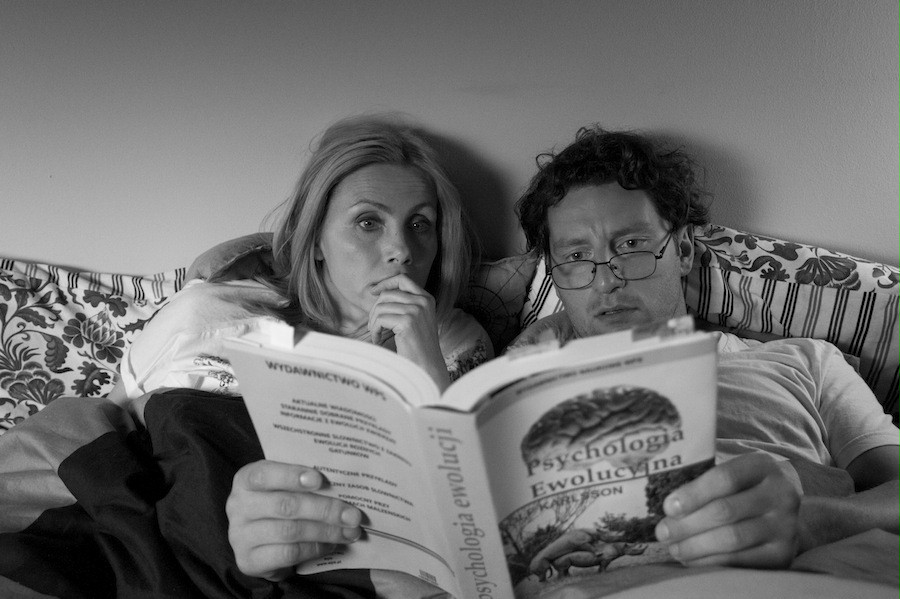 #stayathome and watch the films developed and produced at Wajda School and Studio. Below you can find our recommendations and places where you can watch our films for free. Let’s spend this time together!

First of all, we would like to recommend you to check out our YouTube channel where you can find documentary films and features as well as masterclasses and workshop scenes.

Among them, there are, the  nominated for the European Film Award documentary “Paparazzi” by Piotr Bernaś, which tells a story of Polish paparazzo Przemysław Stoppa, and a film by Agnieszka Smoczyńska entitled “Viva Maria!” dedicated to Maria Foltyn, an outstanding Polish singer and opera director, the founder of the Moniuszko Music Lovers’ Society.

For sports fans who cannot support their favorite players and teams at the moment, we recommend to watch films “Football Father” by Marek Jóźwiak and “Race” by Stanisław Cuske. The main character of the first film is Marcin who works as a masseur in a soccer club. Although he is blind himself, he starts taking his partially sighted son with him to the matches. In turn, the film by Stanisław Cuske is an intimate portrait of the relationship between a father, Tomasz Gollob, who is a famous Polish speedway rider and his son who takes after his dad.

For all of those who would like to set on a sentimental journey through the forgotten or underestimated in the era of digital cinema film professions, we have the movie called “This Film Has Been Approved”. This is Andrzej Wajda himself who  is our guide on this trip. The film was made by our students, Eliza Kubarska, Piotr Bernaś, Łukasz Borowski, Grzegorz Brzozowski, Paulina Capała, Aleksander Duraj, Dariusz Gackowski, Paweł Janicki, Jan P. Matuszyński, Marta Minorowicz, Natalia Pawłowska, Julia Popławska, Krzysztof Sacha, Piotr Sadziński, Magdalena Szymków, Bartłomiej Świderski and Maciej Wąsik.

In addition to films, you can watch workshop scenes for such movies as “Werewolf” by Adrian Panek, “Lubiewo” by Paweł Maślona, ​​“The Girl from the Wardrobe” and “The Man with a Magic Box” by Bodo Kox, “Marcel” by Marcin Mikulski, “Demon” by Marcin Wrona, “Wymyk” by Grzegorz Zgliński, “Ki” by Leszek Dawid, “Summer 1993” by Carla Simon, as well as interviews with participants of our courses.

We also provide excerpts from the masterclasses of – Andrzej Wajda and Wojciech Marczewski, as well as the Academy Award winners Paweł Pawlikowski and Volker Schloendorff, outstanding cinematographers, Jerzy Zieliński and Witold Stok, the Academy Award winner, an outstanding production designer and set decorator, Allan Starski, or the eminent Polish reporter, Ryszard Kapuściński, who talks on contemporary Europe and its role in world culture.

Most films which are available on our YouTube channel have English subtitles, so feel free to share them with your English speaking friends.

Ninateka.pl is one of the biggest platform in Poland where you can find the masterpieces of the Polish cinema. Among the Polish classics, there are a few films made by Wajda School and Studio which we would like to recommend you to watch. Please note that some of them may not be available to watch abroad.

If you watch in Poland, there are more than 20 films developed and produced at Wajda School and Studio available at the Vod.pl. You can find them on the playlist entitled “Unikatowe polskie dokumenty”.

The other place where you can watch our documentary films is a Dafilms.pl. On this platform you can watch “Arabic secret” by Julia Groszek and “Runners” by Łukasz Borowski.

“Arabic secret” tells the story of Kamil, who wants to meet his father Ilham Al Madfai, a star of Arab folk music in the Middle East, while the “Runners” is about the phenomenon of the ultramarathon runners.

Movies on the Dafilms.pl platform are available for registered users only, but you do not have to buy a subscription to watch them – just use the “Share and watch for free” option.