UDAYAN PRASAD has been directing documentaries, television drama and feature films since graduating from the National Film & Television School in Beaconsfield, UK. Among his numerous television credits are three single dramas written by Simon Gray for BBC Television More recently he directed two episodes of The Tunnel 2013 for Sky Atlantic and two episodes, including the finale, of The Musketeers 2016 for BBC TV.

When not actively involved in production, he is a frequent visiting lecturer on directing and screenwriting programmes at several film schools including The National Film & Television School in Beaconsfield, UK; The London Film School or Wajda School. 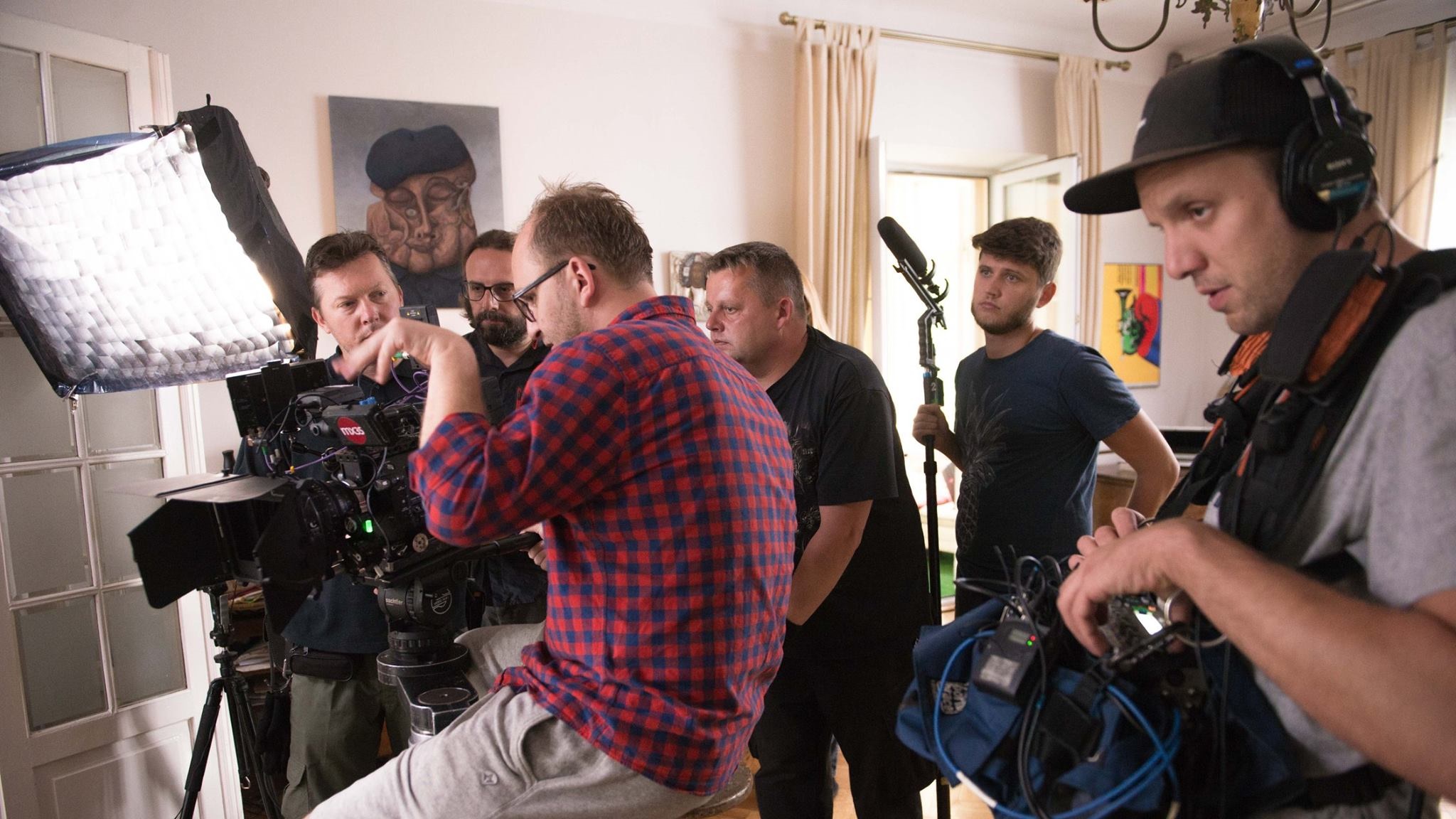