Polish premiere of “Glass Negatives” at the 60. Krakow Film Festival 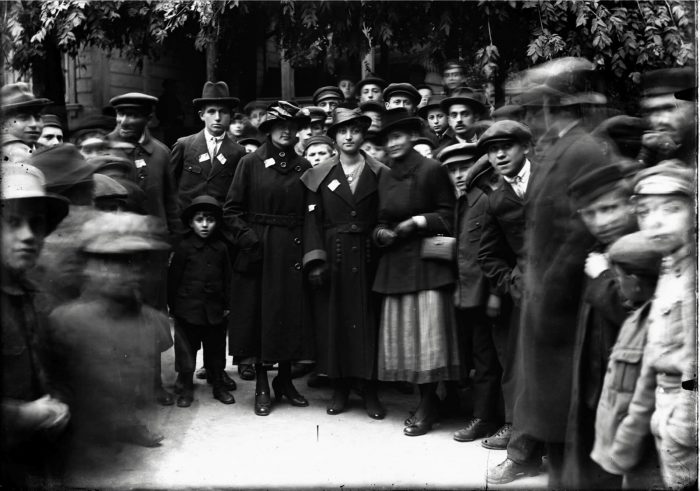 We are delighted to share the news that “Glass negatives” by Jan Borowiec, produced by Wajda Studio will have its Polish premiere during 60. Krakow Film Festival.

A documentary film “Glass negatives” by Jan Borowiec, produced by Wajda Studio, is among the titles that have qualified for the Polish Competition at the 60. Krakow Film Festival. The film is co-financed by the Polish Film Institute.

The idea of the film was born as a result of an extraordinary discovery.

During the renovation of a house in Lublin in 2010, the workers discovered a wall that was not marked in the building’s blueprints. Behind it, they found a collection of photos on glass plates. The collection consists of over 2,700 glass negatives portraying people who lived in Lublin almost 100 years ago. The author of the film joins Tal Schwartz, a voluntary in the Grodzka Gate – NN Theatre Centre, in search for the answers to such questions as: Who made the photos? Who were the people captured in them? Their quest leads them to Israel where they reach people who may help to solve the mystery.