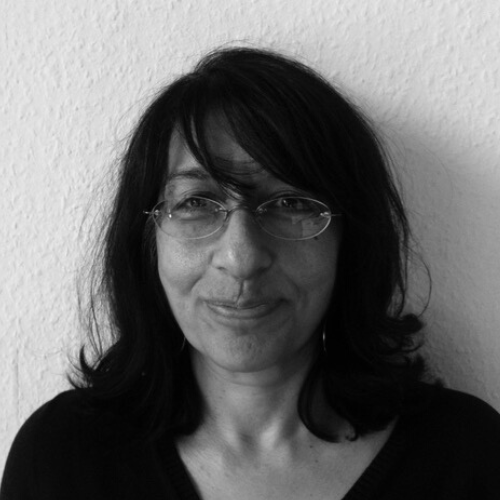 Roshanak began working in the film industry as a festival coordinator and production manager. In 1999 she started her first production company Flying Moon, together with Helge Albers. Until 2014 they produced arthouse films, with over 30 international awards, among them the German Film Award in Gold and the Prix Europe Iris.

In 2012, Roshanak launched a new company, LudInc, together with Jan von Meppen, in order to produce Serious Games. LudInc’s first game, ‚Professor S.‘ was nominated for the European Innovative Games Award and won the German Computer Game Award for Best Serious Game in 2016. In 2015 she teamed up with Samsa (Lux), starting IGC/In Good Company in Berlin, with a focus on international co-productions, aiming to entertain on a smart level. Roshanak is a member of the German and the European Film Academy, an EAVE graduate and part of the EAVE pedagogical team.