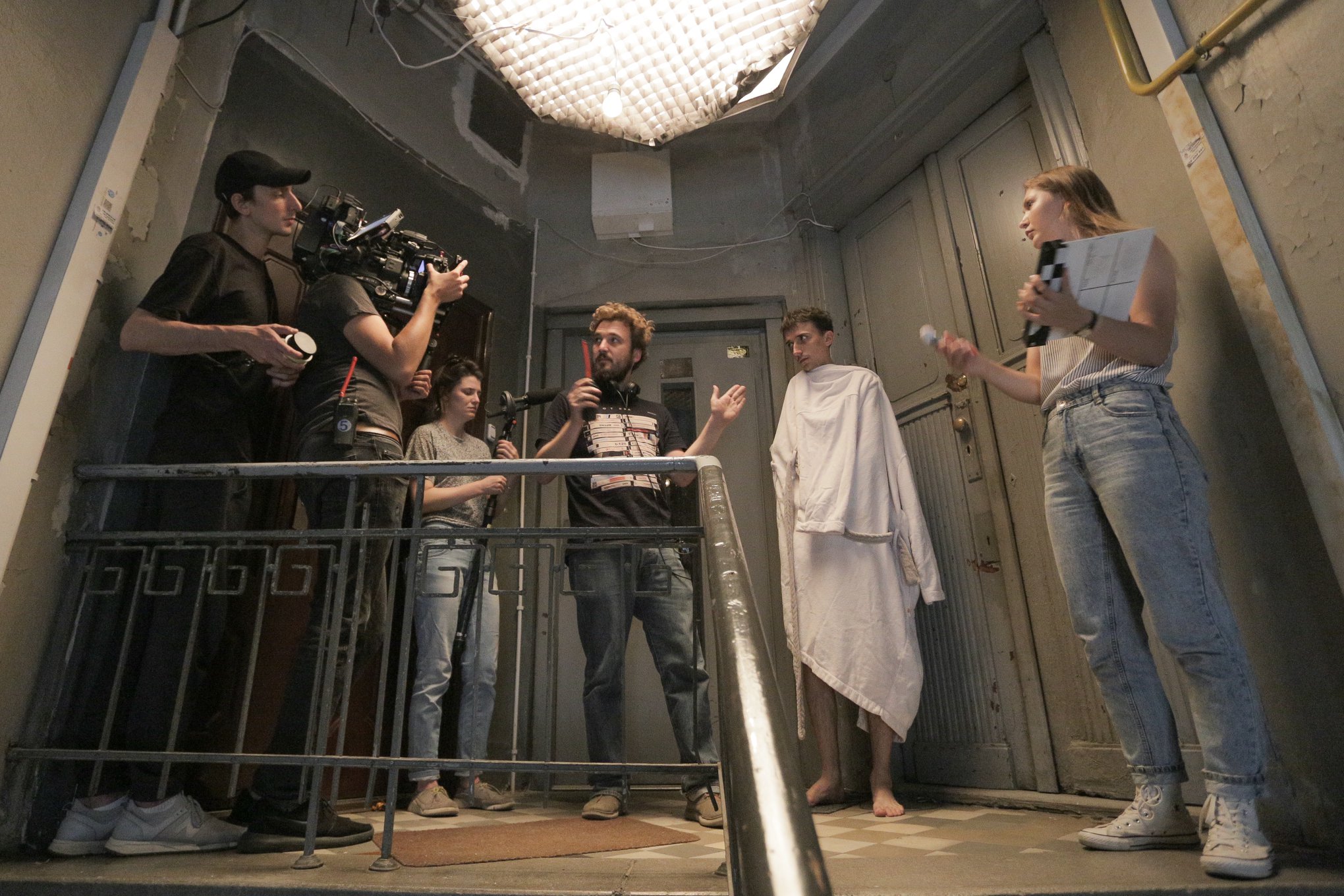 EKRAN+, organised by Wajda Studio and Wajda School, is a training programme focusing on the creative pre-production process and based on shooting practice.

EKRAN+ is a professional training programme focusing on the creative pre-production process and based on shooting practice. The participants are working on the development of the scripts/treatments and producing scenes from each project under the guidance of renowned international filmmakers, including Wojciech Marczewski (Director of the EKRAN+ Programme), Paweł Pawlikowski, Ildikó Enyedi, Antoine Jaccoud, Udayan Prasad, Marilyn Milgrom, Margaret Glover, Denijal Hasanović, Volker Schlöndorff, Roshanak Behesht Nedjad and Christoph Hochhäusler.

Each participating project is represented by a Creative Team consisting of a director (or scriptwriter-director), scriptwriter (or co-writer), director of photography and producer.

Each Creative Team finishes the EKRAN+ course with a well-developed treatment or first draft of the script and a scene demonstrating the tone, genre and visual language of the project. You can use the completed scene as a demo/pilot, a visual material to accompany the script, which can be helpful in finding partners and funding sources for the film. By working on scene in practice you will find out what style works best for your story, and you can treat participation in the programme as a creative test or “visual laboratory” before starting the actual work on your film.

Participation in EKRAN+ is FREE!
The selected directors will be granted scholarships including participation fees and accommodation. Travel costs are to be covered by participants.

The programme is divided into two online sessions and one on-site session.

Is a visual warm-up and introduction to shooting practice. It begins with the group analysis of the treatment and scene to be shot during next session, and continues with the visual presentation of participants’ projects, as attempt to imagine the movies for ourselves, and find the visual way of communicating it to others. At the end of the session participants meet Casting Director and Art Director in order to prepare the shooting of the scene for the 2nd session.

Each team has the opportunity to invite a director of photography and two actors from its native country to produce an interior scene from the script (in their native language). Focus is put on imagination and searching for specific imaging tools to create a desired tone and atmosphere of the film. After scenes’ group analysis participants discuss re-written scenes with their supervising shooting tutors. The treatments’ and scripts’ further development is provided through individual analysis with two independent script doctors. The session ends with summary of project development as well as evaluation, screening and discussion of the produced scenes.

Participants come back for the final treatment or script consultancy and setting up the directions for the advanced draft development.

Who can apply for EKRAN+?

EKRAN+ is based on teamwork and involves professionals from several fields. The primary target group consists of European directors or writer/directors who have realized their first feature or several shorts. In order to be accepted by EKRAN+, the creative team should be consisting of: director or writer/director; the writer or co-writer of the script (where applicable) the producer committed to the project, the director of photography they intend to work with.

How do I apply for EKRAN+?

The application must contain:

To apply, please fill out the registration form -> Application

How are projects selected for EKRAN+?

On the basis of the material submitted on-line, a pre-selection will be done by EKRAN+ tutors in collaboration with EKRAN+ Partners. The final participants’ teams will be chosen after the on-line interviews. 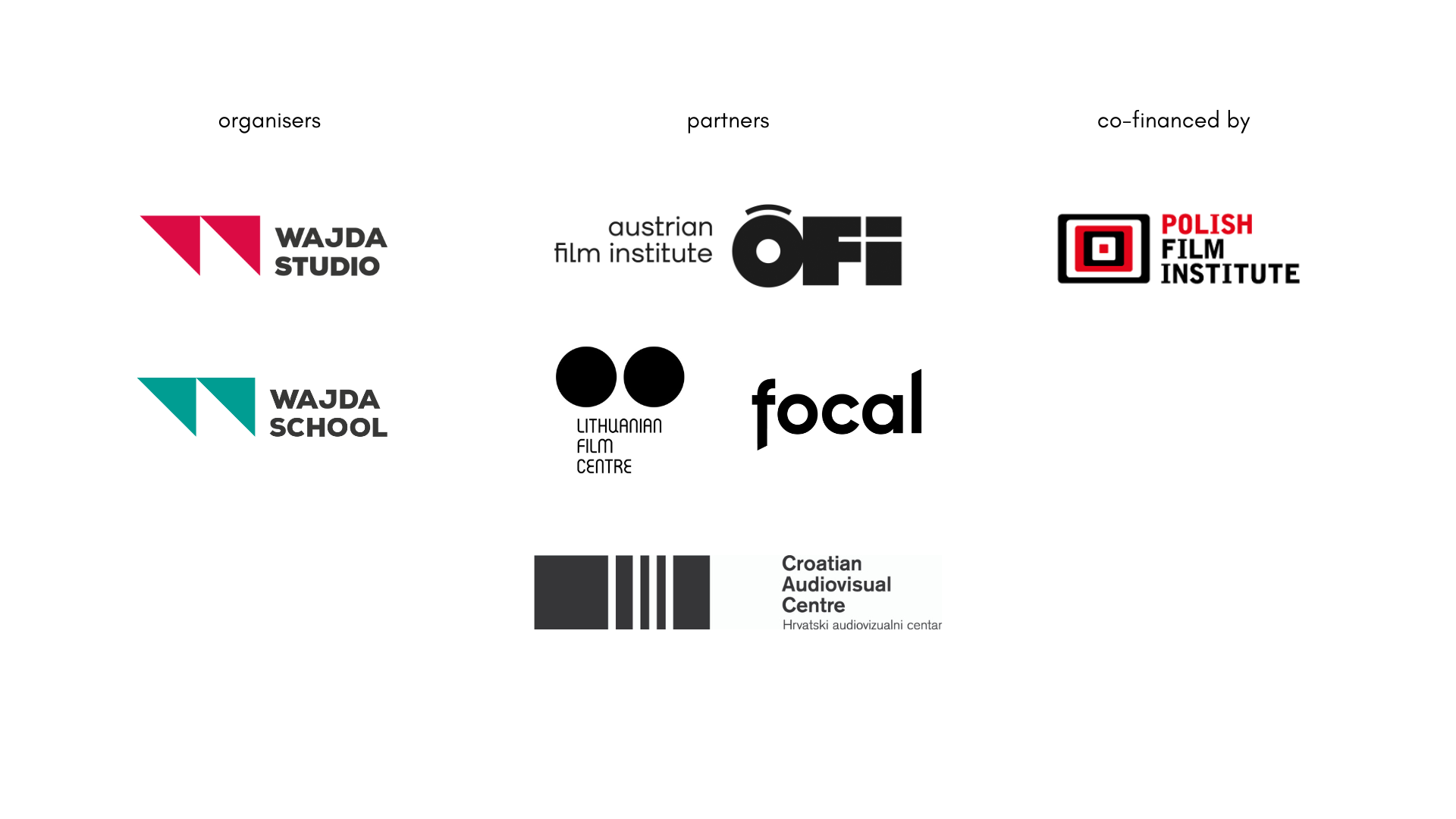